In this section you will become familiar with Differentiation technique, which is a powerful Calculus tool used for describing many laws of Physics

In Dimensional Analysis chapter does not require knowledge of differentiation, as well as any other Physics laws. There is presented an interesting method of making reasonable estimation without knowing accurate laws of Physics. Despite of the fact that method is quite easy to comprehend, requiring only solution of a few linear equations, this topic is usually considered to be out of scope of regular high school curriculum and frequently used in APhO/IPhO problems

In Applied Differentiation chapter are presented multiple examples and problems of how to leverage differentiation technique for solving tricky Physics Problems. Usually it involves searching for a certain optimal parameter resulting in minimum or maximum output of the system 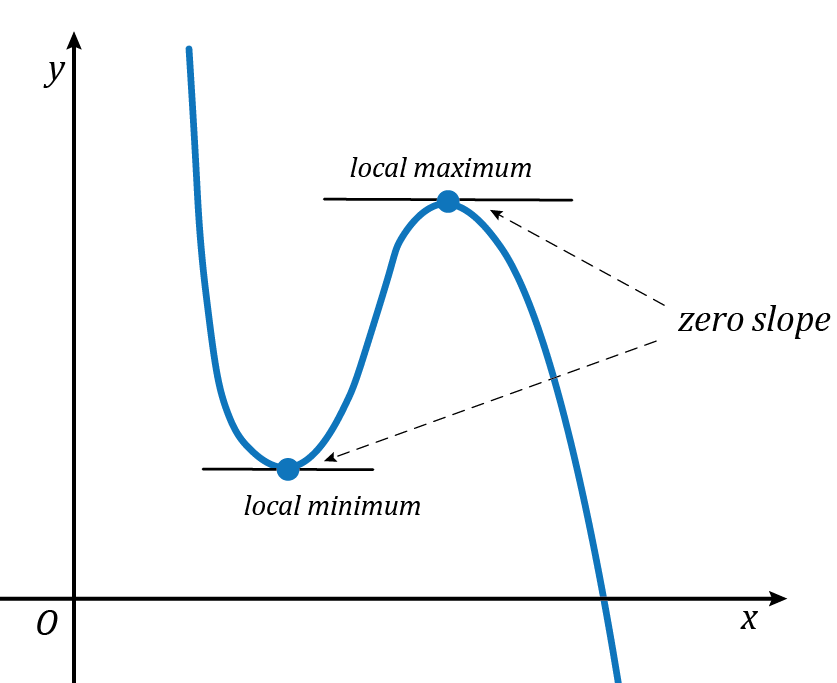 In Optimal launching chapter are collected interesting setups for projectile motion, which require minimum initial velocity or maximum distance from the launching point. Some of such problems can be solved with alternative methods, but most of them can be reduced to straightforward differentiation 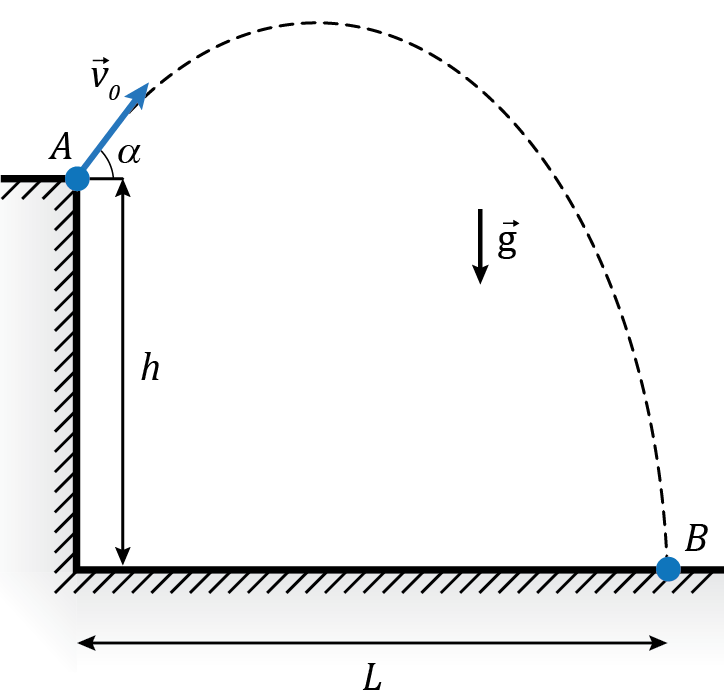 Radius of curvature chapter shares some insights about characterization of arbitrary trajectories, which can be approximated as a set of arcs with different radii. Radius of curvature can be sometimes estimated from centripetal acceleration and in other cases is more convenient to use an equation, which includes the first and second derivatives of the trajectory 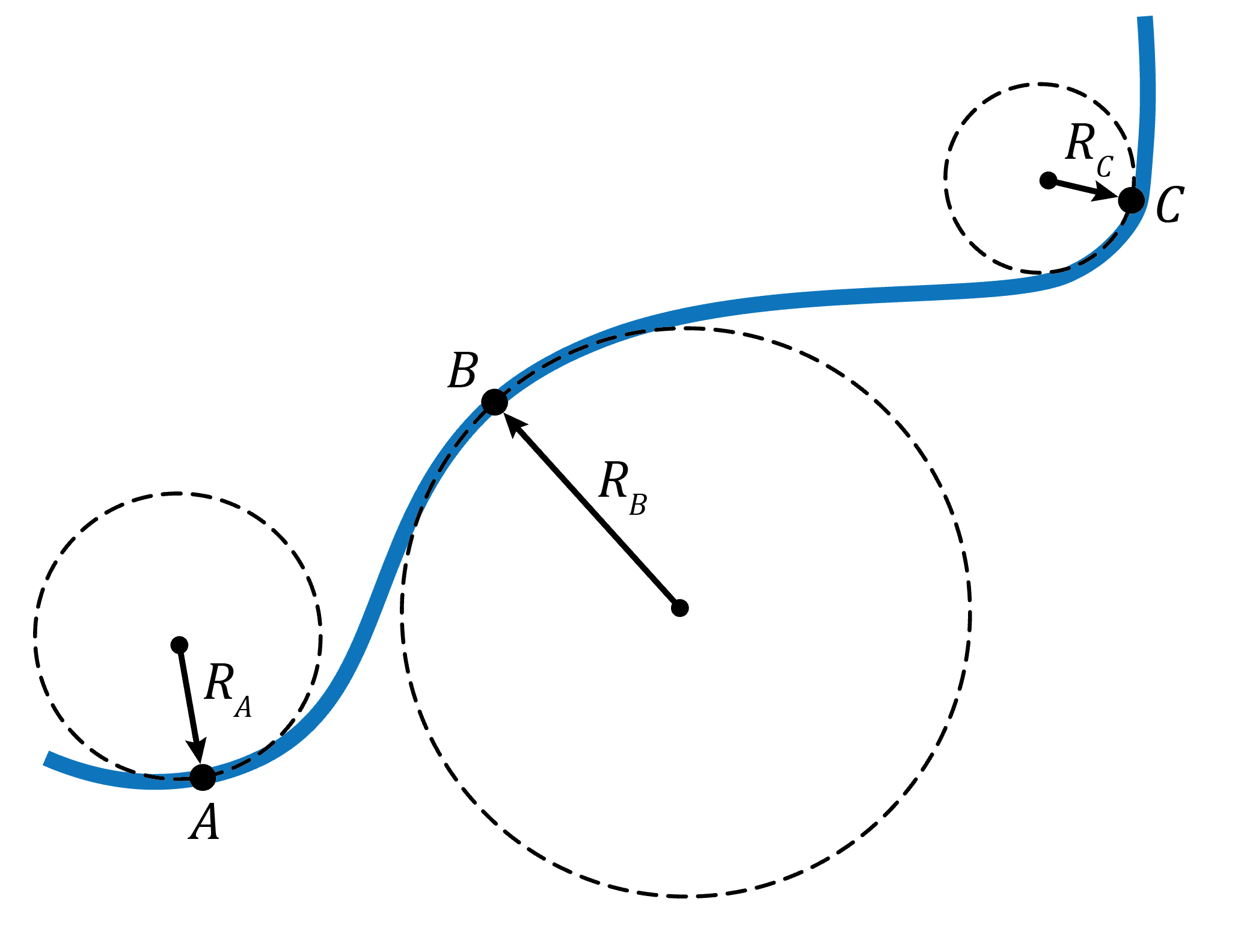 Systems with behavior of a simple pendulum gives a gentle introduction to the topic of harmonic oscillations, where certain complex systems can be reduced to mathematical pendulum 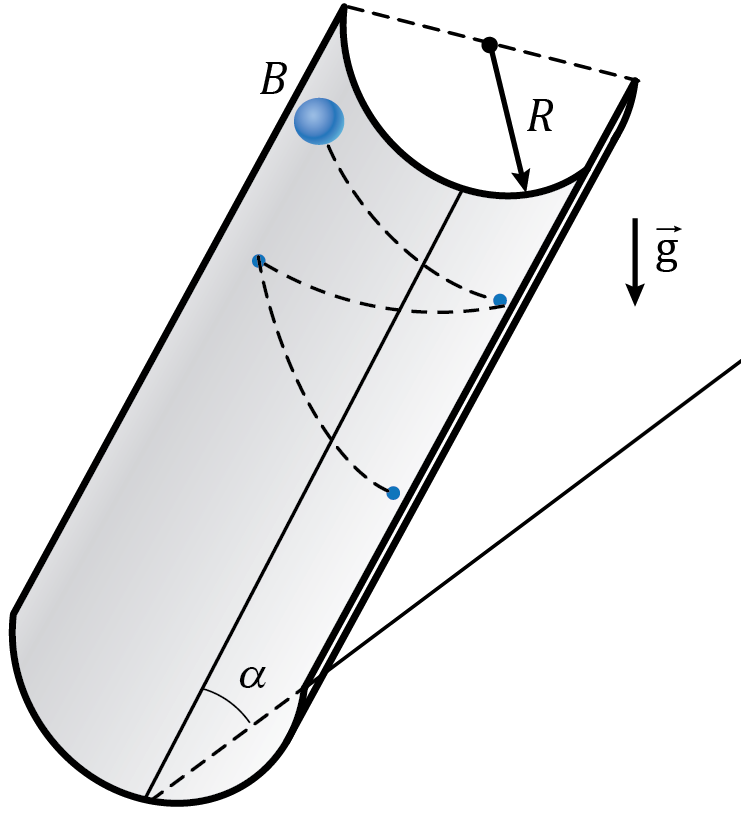 In Equations of harmonic motion chapter are shown several examples of systems which do not look like pendulums, but have equations of motion similar to harmonic oscillator 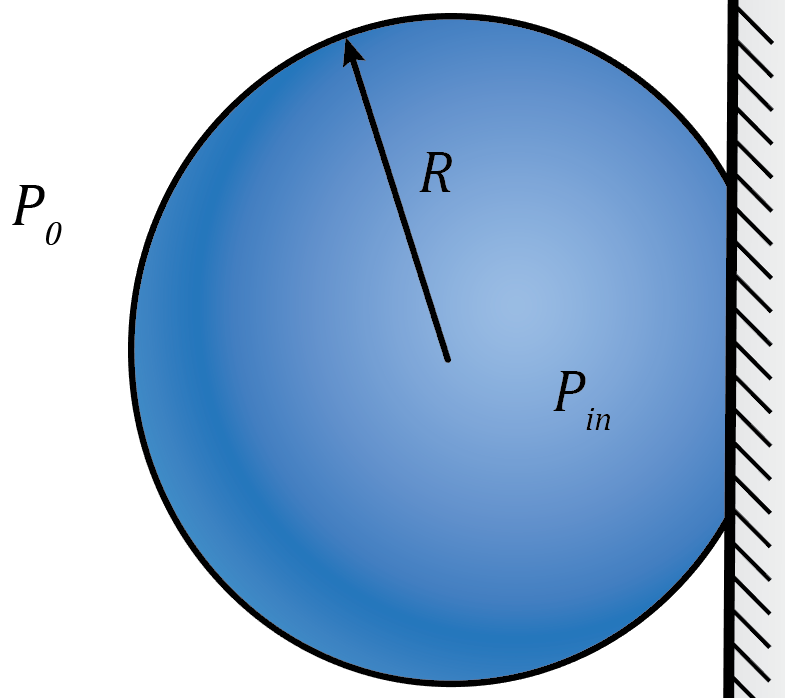 In Sinusoidal equations chapter are discussed in depth concepts of amplitude and phase shift, which can be used for accurate description of motion of harmonic oscillators. There you will have a chance to hone your skills with trigonometric equations 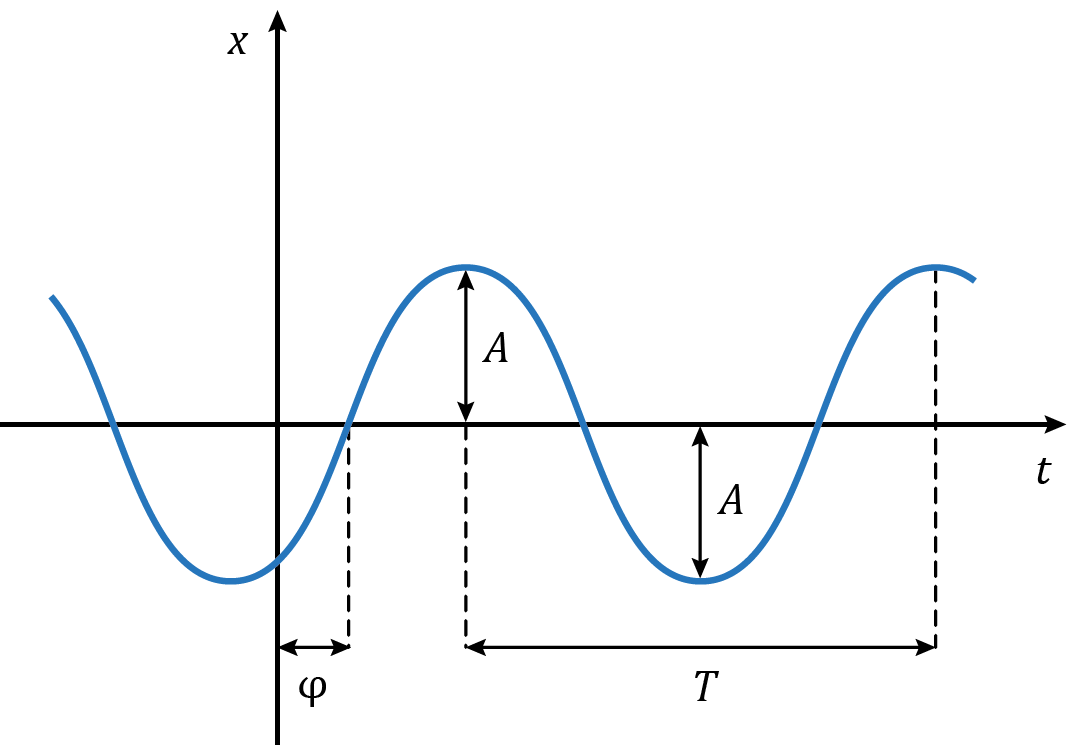 In Displacement of a small element chapter collected multiple problems dedicated to a clever technique of virtual displacement, which allows to simplify significantly equations of motion by using energy conservation laws instead 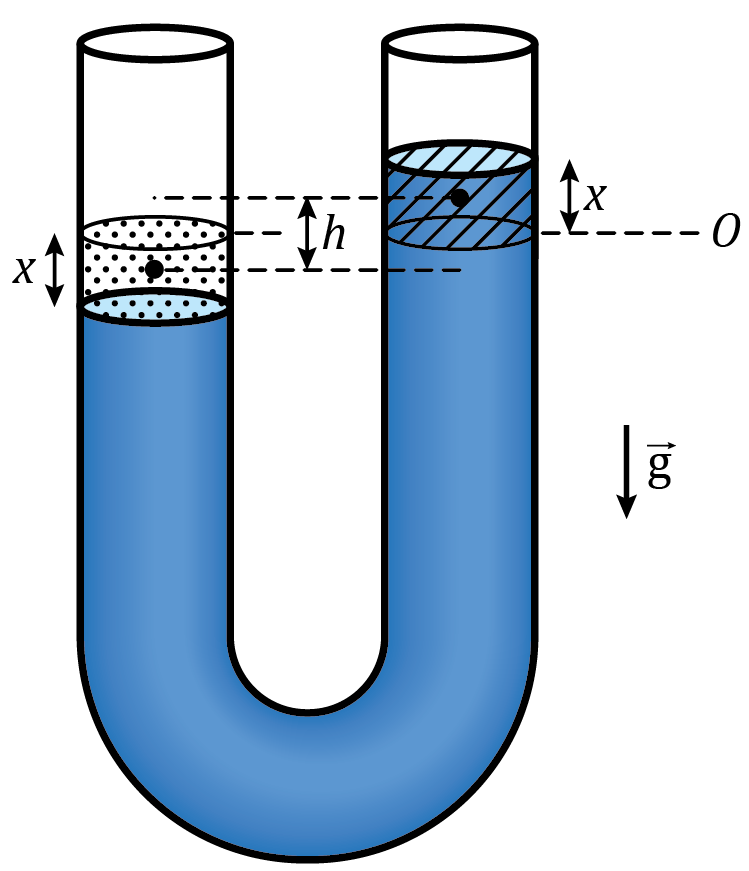 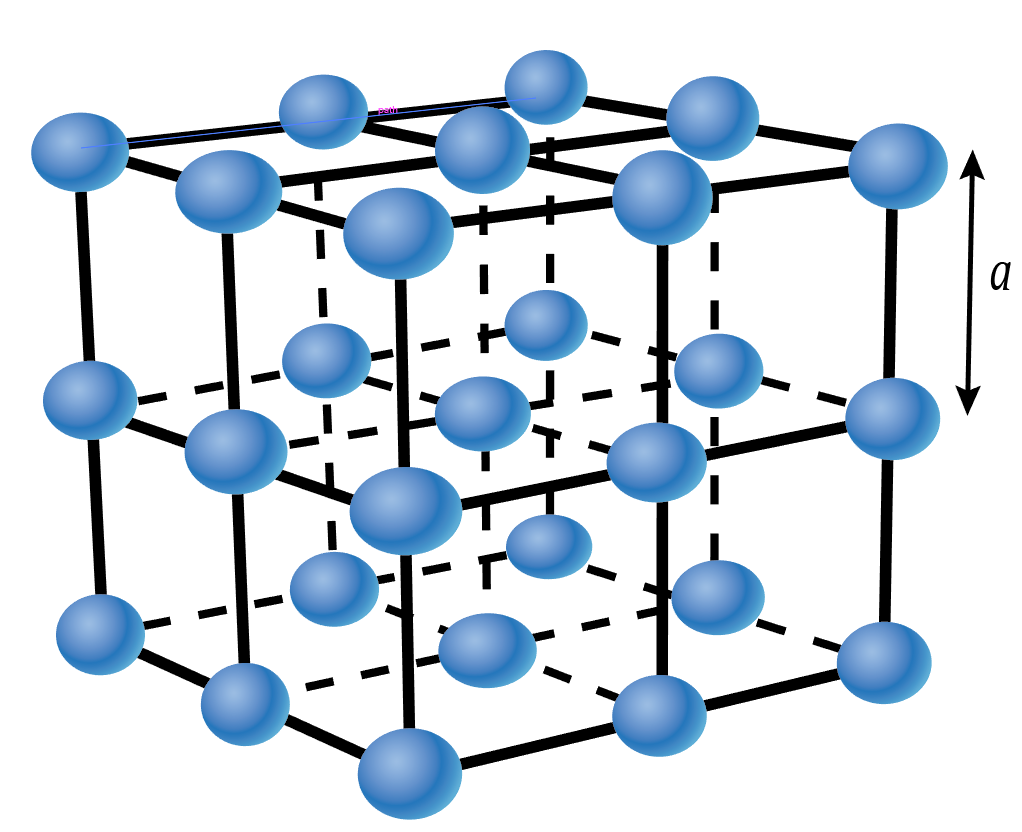 In Superposition of mass chapter is shown a method of assuming that mass is distributed uniformly at some object and another object with different density, which can be even negative is placed on top of original body, which have holes or impurities